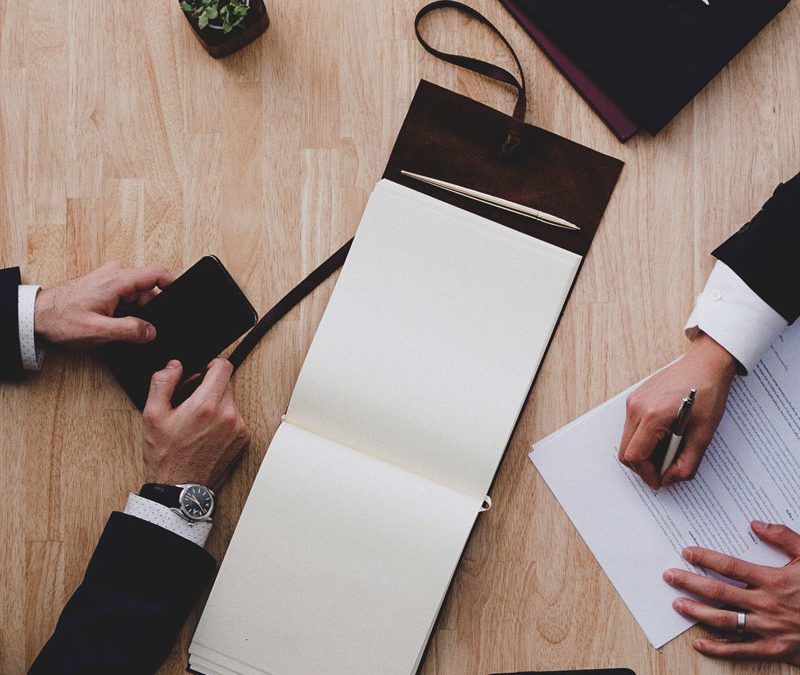 Mississippi lawmakers continue to work toward making significant changes to the state’s current tax structure.  On January 11, 2022, the MS House of Representatives approved a bill that phases out the state’s personal income tax.  To offset the decreased tax revenue, the state would raise the general sales tax rate to 8.5% (from its current statewide rate of 7%), but lower the sales tax rate on groceries.  The timing of the phase out is currently based upon the state’s total annual tax revenue.  At current revenue levels, the phase-out of the personal income tax would become fully effective within about 10-12 years.  Despite the bill passing by a large majority, some members of the MS House of Representatives are concerned about the state incurring a revenue shortfall and eventually jeopardizing the ability of some state agencies to meet their budgetary needs.  Due to the proposed sales tax rate increase, there is a concern that the bill could be met with resistance at the State Senate, which is working on its own version of a bill to phase-out the personal income tax, as well as at the desk of Governor Tate Reeves who has voiced opposition to legislation that effectively results in a “tax swap” as opposed to an actual tax cut.  Advantous will continue to monitor this issue, and communicate the latest news as it becomes available.  If you have questions or concerns relating to this potential change in Mississippi’s tax structure, don’t hesitate to contact us for more information and/or assistance.