Louisiana Constitutional Amendment #2 Was Approved by Voters Last Year – So, Now What? 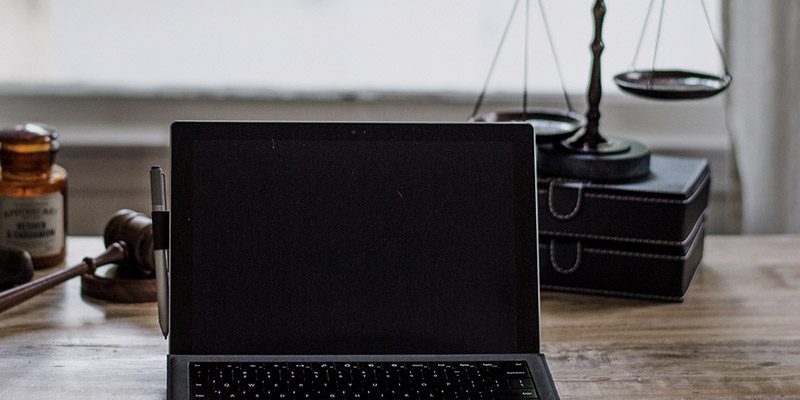 The 2021 Louisiana Legislature boldly set out to enact bona fide tax reform in a state that was, by all accounts, in desperate need of it.  The goal was to provide for a more stable annual state budget (on the supply side) while curing what many in the business community have determined to be an unpredictable and user-unfriendly (at times bordering on combative) tax landscape, while doing so in as revenue neutral a manner as possible.  To a large extent, the legislature realized that vision in the form of Constitutional Amendment #2 (“CA2”), which was successfully passed during the 2021 Regular Session, garnered the Governor’s support following passage, and issued a final, necessary approval by Louisiana voters during a statewide election held in November 2021.  Several major facets of individual and corporate income and franchise tax were affected by this monumental amendment to the Constitution of Louisiana, and the majority of its changes became effective at midnight on January 1, 2022, as many of us were comfortably sipping our champagne and sleepily gazing at fireworks in the distance – unaware that major tax law changes were simultaneously afoot in the Pelican State.

CA2 had a significant impact on corporations.  Beginning January 1, 2022, as a result of CA2’s adoption, Louisiana has a reduced corporate income tax rate as well as fewer income tax brackets to which the rates are applied for the purposes of calculating annual tax liability.  First, Louisiana streamlined its structure by going from five brackets to only three.  The new income brackets are 1) the first $50,000 of Louisiana taxable income, 2) above $50,000 to $150,000 of Louisiana taxable income, and 3) above $150,000 in Louisiana taxable income.  Per CA2, the new corporate income tax rates are 3.5%, 5.5%, and 7.5%, respectively.  As a trade-off, CA2 repealed the state deduction for federal income taxes paid for both corporations as well as S-Corps (and other pass-through business entities that have elected to be taxed at the corporate level) – removing Louisiana from the list of only a handful of other states still having such a deduction within its tax code.

CA2 also extended the state’s exemption for the application of franchise tax to the first $300,000 of taxable capital of small business corporations in Louisiana to include taxable periods between July 1, 2020 and July 1, 2023.  For the purposes of this exemption, a “small business corporation” means a business that is qualified to do business or actually doing business in Louisiana, subject to the corporation franchise tax, and has taxable capital of one million dollars or less.

Additionally, beginning April 1, 2024, and each year thereafter, assuming the prior fiscal year’s actual total tax, licenses, and fees exceed the actual total tax, licenses, and fees for Fiscal Year 2018-2019 (adjusted annually by the state’s personal income growth factor as set forth in Article VII, Section 10(C) of the Constitution of Louisiana) and the Budget Stabilization Fund balance is at least 2.5% of the total state revenue receipts from the prior fiscal year, Louisiana’s corporation franchise tax rate for the tax year beginning the following January 1st shall be reduced based upon the percentage by which the current year corporate income and franchise tax collections exceed the corporate income and franchise tax collections for the Fiscal Year ending June 30, 2019 (adjusted annually by the personal income growth factor – as previously described herein).

As previously discussed herein, the approval of CA2 greenlit the elimination of the federal income tax (“FIT”) deduction for individuals and corporations from the Constitution of Louisiana.  CA2 also limits the deduction for “excess federal itemized personal deductions” to only those deductions for expenses related to medical care.  One of the enabling legislative acts passed during the 2021 Regular Session (Act 395) included an “Individual Income Tax Rate Reduction Trigger” designed to facilitate additional rate reductions based upon the state’s actual annual collections of individual income tax revenue.

Only time will tell how successful the recent changes to Louisiana’s tax code will be in addressing the burdensome issues that have hampered the state’s growth and, at times, economic development over the past several decades.  Only after the next several years will we see if the changes enacted by CA2 will improve the Pelican State’s reputation within the nation’s business community.  However, one conclusion is resolute amidst the fog and uncertainty of time yet to pass.  Inaction by the Louisiana Legislature was not going to provide us any answers, and trying something (trying this) could be just the solution that the state is looking for.  In light of Louisiana’s consistent appearance toward the top of lists of those states people are leaving the most, it’s a solution that the state desperately needs…NOW.